The current status and trend of Amazon live broadcast, how to seize the trend of

20-11-25
When the traffic dividend began to peak, the traditional e-commerce operation model of acquiring new traffic to increase transaction volume began to encounter more and more new challenges. How to activate existing traffic has become an important issue that many e-commerce platforms urgently need to solve. Amazon's development of Amazon Live Broadcast was inspired by domestic e-commerce live broadcasts and successfully replicated. Domestic live broadcast, I believe you have also felt the strength of domestic live broadcast in the past two years. Whether it is to bring goods or brand promotion live broadcast is undoubtedly a must-play for domestic merchants. It has been two years ahead of foreign countries and has developed into an era of national live broadcasts and national products. 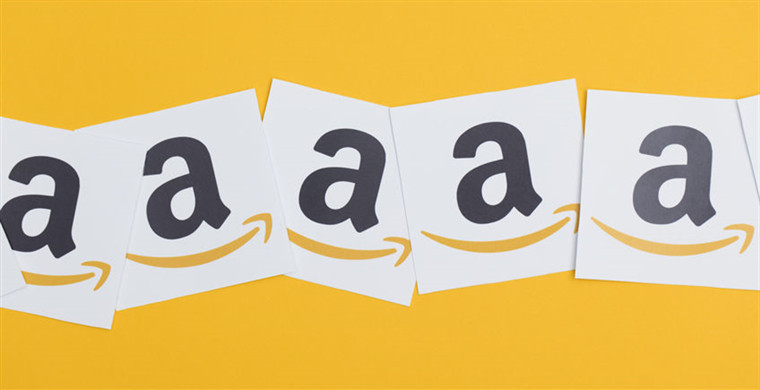 When the traffic dividend began to peak, the traditional e-commerce operation model of acquiring new traffic to increase transaction volume began to encounter more and more new challenges. How to activate existing traffic has become an important issue that many e-commerce platforms urgently need to solve.

Domestic live streaming products are in full swing, and they are flooded with more and more amazing sales figures. The enchanting little handsome guy Li Jiaqi has more than 20 million fans and has contributed more than 80 million likes to his videos, starting from an ordinary counter makeup A teacher, to become a popular internet celebrity is not just a change in role.

In China, Internet celebrities are becoming a catalyst for consumers to shop quickly, and they are the new "darlings" of major sellers to detonate product sales!

Why is Amazon developing live broadcasting?

To put it simply, the platform also needs to be developed. When the traffic on the site is difficult to convert and the users of the platform are slowly passing away, the platform is also making every effort to retain users, and constantly increasing and improving the current flow of customer acquisition channels and gameplay, major e-commerce companies The platforms are all developing live broadcasts, and the e-commerce platform giant Amazon has to deploy live broadcasts.

The conversion of through trains in the station is getting lower and lower, and the cost is getting higher and higher. The old graphic form of introducing products has already made users "aesthetically fatigued". Only a vivid, diverse and comprehensive introduction of products can attract users' attention. Know your product, which can increase the user's desire to buy.

We all know how to play off-site traffic, which is also strongly supported by the platform, including YouTube&Instagram&TikTok, etc., so I won’t say much. When the off-site traffic of products is continuously introduced into the site, how do we achieve a closed-loop marketing? At this time, the live broadcast in the station plays a vital role. 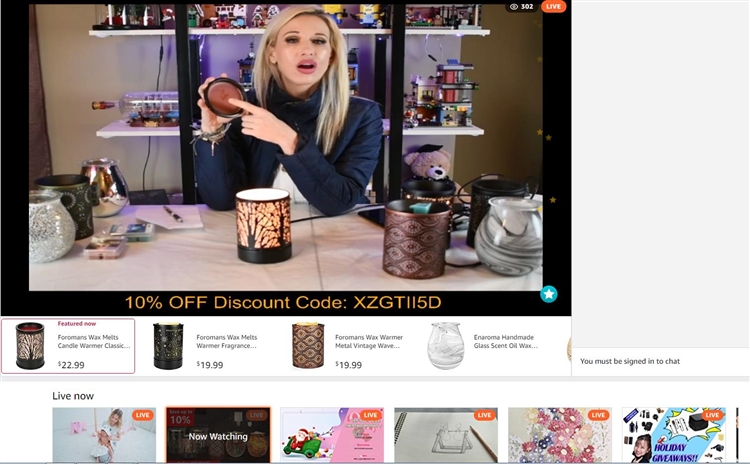 What are the advantages of doing live streaming on Amazon?

We can see the difference between live broadcast and short video, and we also see that Amazon wants to promote live broadcast. So what are the specific advantages of Amazon live broadcast? I have sorted it out a bit:

1. Amazon Live can help promote product discovery and exposure, because consumers can find the seller’s live stream on the Amazon website, and find the Amazon application on the product detail page, Amazon Store and other placements browsed by shoppers;

2. Chat and interact with customers in real time in your video and chat.

3. The seller only needs to select the product to be added from the brand, and it can be easily displayed in the live broadcast.

With the continuous improvement of video and shopping functions by Facebook, Instagram, Google, etc., Amazon Live Streaming is currently only targeted at sellers who have brand records. This is very attractive to sellers with brand loyalty, and can also be more effective with Competitors widen the gap. 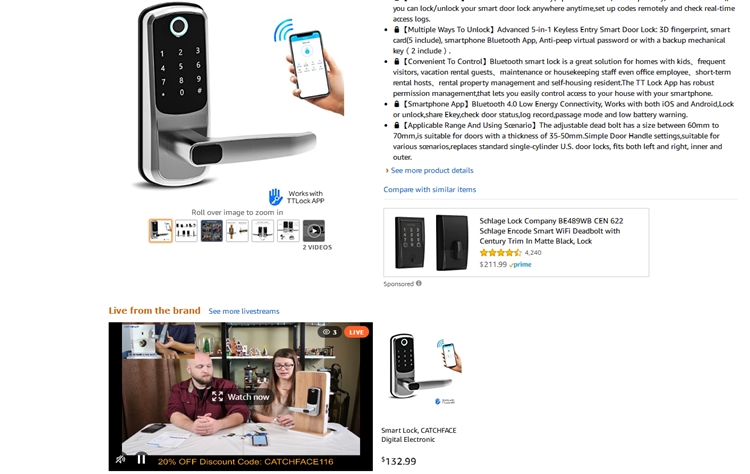 However , the development of domestic live streaming products, in addition to the strong ability of the anchors to bring the goods and the temptation of the lowest price on the entire network, to a certain extent is also due to users' impulsive consumption.

The latest data from the China Consumers Association shows that 44.1% of consumers have serious impulsive consumption during live broadcasts, and according to iiMedia Consulting’s report data, a higher proportion of interviewed users canceled live shopping orders or returned goods, which also indirectly shows that live broadcasts Users are extremely susceptible to impulsive consumer psychology during the delivery process.

Looking back, the phenomenon of impulsive consumption in my country is becoming more and more common. In fact, it is inseparable from the promotion of e-commerce. From double eleven, 6.18 and other festival marketing to the now vigorous live broadcast, it can be said that the e-commerce platform guides Increase in consumer impulsive consumption. On the contrary in the United States, e-commerce makes consumers more restrained in buying things. According to NPD research, the United States accounts for 45% of impulsive purchases in physical stores, but this proportion is only 23% when shopping online, and TV shopping guides play a key role in online shopping.

The lack of impulsive consumption factors has made the promotion of live streaming products in the United States less growth foundation. More importantly, the differences in online shopping habits and psychology have also made the concept and direction of US Internet companies’ live streaming products have been compared with those in China. The model of success is different.

For example, Amazon, judging from the content of the current Amazon Live section, whether long videos, short videos or official live broadcasts, they tend to prefer traditional product introductions and evaluations, such as one-way promotion by the anchor, and pursue brand exposure rather than selling goods. This is exactly the same as the anchor's positioning of itself. Overseas Internet celebrities still think "I am a creator, not a seller".

From this perspective, it can be seen that the current live broadcast sales in the United States still have not escaped the category of content production. This may be the reason why platforms such as Amazon, Facebook, YouTube, etc., obviously have huge and world-renowned well-known Internet celebrities, but have not been able to cultivate top delivery anchors like Li Jiaqi and Wei Ya. They simply won't bring the goods as hard as domestic Internet celebrities. In the final analysis, Internet celebrities on mature platforms such as YouTube can support themselves by relying on content alone, and there is no need to take the risk of bringing goods.

Of course, things are changing now. A sudden epidemic has made the economic situation not very optimistic, and various brands have to reduce marketing costs, which means that the advertising revenue that Internet celebrities originally relied on will be greatly reduced. Under this pressure, the commercial value temptation created by domestic live broadcasts has begun to magnify, and perhaps her (their) ideas will also change.